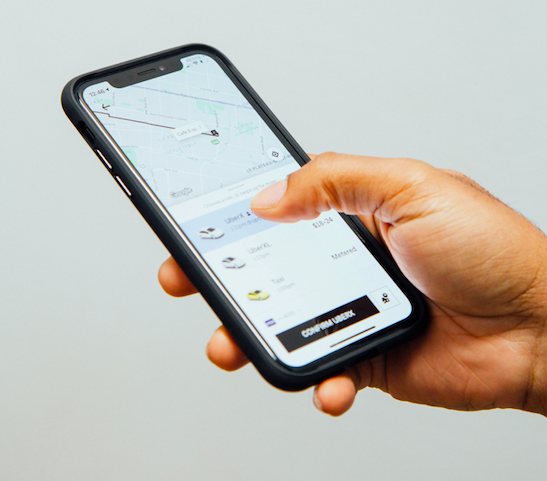 OAREX: Ad Payments Have Stabilized, But Payment Gap Remains An Issue After Sizmek filed for bankruptcy last year, they owed quite a bit of money to ad tech companies and publishers. The issue of payments was a big issue in the industry, but it seems that this payment-issue has calmed down. Right now, there are other challenges facing the industry which was highlighted in the OAREX Q4 2019. It seems that ad tech companies and publishers are struggling with the programmatic payment gap, which is the time in between publishers placing ads and actually getting paid by brands and agencies. That gap could take weeks or months to pay. However, the good news is that the number of agencies paying on time has increased from 2018 to 2019. Although, an unfortunate data point uncovered is that late payments past 30 or more days were noted to have increased by 14%. OAREX relies on data points to blacklist vendors that may have a history of not paying.

Tackling LGBT+ Blocklists: Publishers and Agencies Rally Against Digital Censorship LGBT+ titles are finding a new obstacle that involves blocklists. Attitude and PinkNews have found that 73% of their stories have been labeled “ brand unsafe” since words like “lesbian”, “bisexual” and “drag queen” are on advertisers’ list of words to exclude. In an effort to achieve brand safety, advertisers are using AI-based technology to search for content that fits their brand; however, it is not a perfect system and automated technology does sometimes block legitimate journalism.

Uber breaks into ad publishing through OOH display deal with Adomni Uber partnered with OOH ad tech agency Adomni to put up ads on top of thousands of vehicles in three cities (Atlanta, Dallas, and Pheonix), beginning April 1st. The project is called Uber OOH Powered by Adomni, which marks the first time Uber resembled an ad publisher. The drivers will receive compensation for participating and will receive $300 for installing the display unit and $100 per week if the driver drives for more than 20 hours with the advertisement. Advertisers can purchase ads via Ubers’ OOH site through May 1st. Afterward, purchases could be made through Uber or Adomni.

Coronavirus Takes Toll On Ad Industry Due to the threat of the coronavirus, Google canceled the physical I/O conference scheduled for mid-May. This is in addition to Facebook and Twitter canceling their presence at SXSW, which also had other partners pull out like Mashable and Intel. Twitter has also advised employees to work from home, if possible. In addition, publishers expected that between the Olympics and the election there would be a great advertising environment but unfortunately, it seems to be an unpredictable time. “Digital advertising might be more vulnerable because digital ad spending can be canceled more easily than other media,” writes The Wall Street Journal. “Outdoor media companies also might be hurt, because of a decline in foot traffic in many places.”