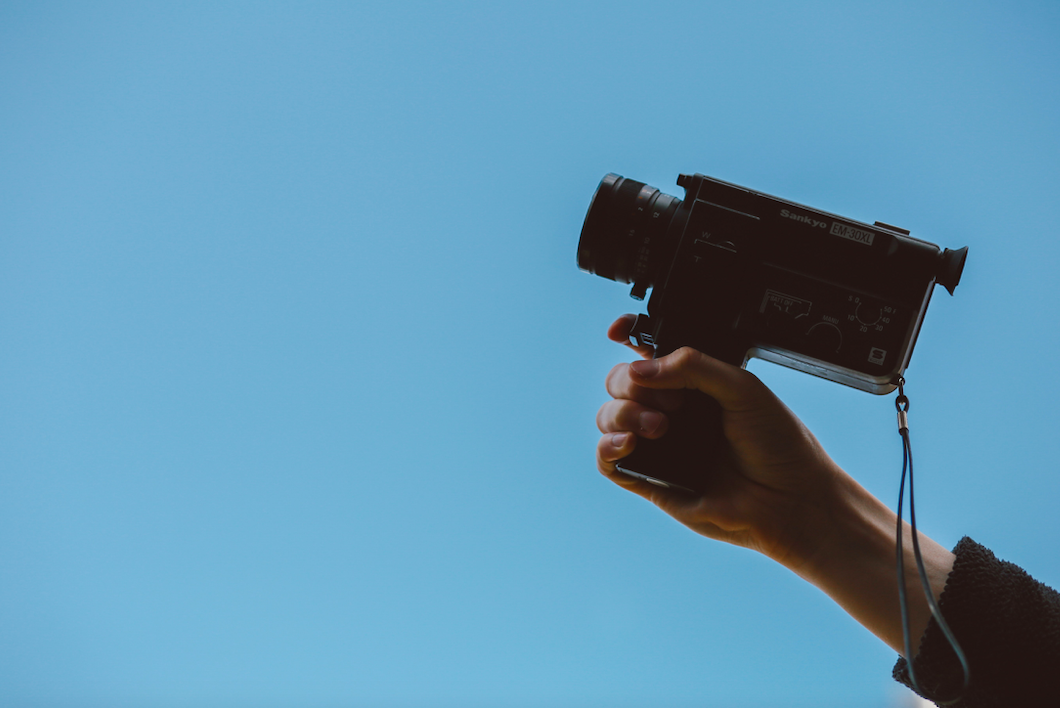 'It's a race to brand safety' – how to battle ad keyword blocking It appears that the strict practice of brand safety is hurting the newspaper industry, which sometimes uses blacklisted words in legitimate, important and most-read news stories. The end result is a deficit of financial marketing support for hard-hitting journalism. New research that top media owners are being penalized with blunt brand-safety tools. The loss is described as $3.2 billion a year for news publishers in the US, UK, Japan and Australia. A study by a company called Cheq found that blacklists employed by publishers and buyers can include 3,000 words. And they are blocking ads from articles regardless of context. This gives voice to the complaint that, in the digital world, little attention is being paid to the quality of the content. The newspaper industry is adversely affected by the impact of blacklisted words because journalists won’t ever back down from using the right words to tell their stories.

How Digital Design Drives User Behavior New research from the Harvard Business Review conclusively shows that digital design can profoundly and, sometimes unnoticeably, influence the quality of decisions. Working with a financial services firm, the study showed that a few simple design changes increased by 15 percent the personalized enrollment of participants into a plan that serves them better in terms of financial security in retirement. It led to a contribution to retirement plans at a rate (7.8%) twice as high as those who automatically enroll (3.4%). This study and a review of recent research led HBR to conclude that organizations are short sighting the power of digital design and should be investing more in efforts to help people make better decisions. HBR found that even minor fixes have a huge impact and offer a significant return on investment compared to marketing and education campaigns or the use of financial incentives. The design changes increased overall contributions at a rate equivalent to increasing the typical plan match by over 60%.

61% of Publishers Maximize Ad Revenue Through Video Header Bidding, Reports PubMatic Survey PubMatic and Forrester Consulting collaborated on a study of cross-platform video ad monetization trends in order to better understand evolving publisher needs. Global publishers are embracing digital video to the tune of 64 percent of designated ad spend. So a new set of strategies and tactics, different from the traditional display, are required. The top three takeaways from the study are 1) Publishers are embracing Programmatic Advertising And Header Bidding For Video Monetization; 2) The biggest obstacle in managing video monetization is the lack of technology according to 64.2% of publishers surveyed; and 3) Publishers are looking for partners to help them monetize first-and second-party data (59 percent). The survey polled 612 professionals at publisher and media companies about what they feel is the top benefit from video header bidding: maximized ad revenue (61 percent), increased fill rate (58 percent) and, improved demand optimization (54 percent).

Publishers, Not Data, Become Focus Since Google's Announcement To Squash Third-Party Cookies While the market still needs to recalibrate due to Google’s decision to stop support of third-party cookies, one positive aspect is that advertisers are becoming more interested in publications instead of audience data. The feeling is Google has changed the focus, which is good for publishers. In the past, advertisers were bidding on an audience, rather than the particulars of a website. This will help publishing sites that deserve it, based on content, to rise to the top when they were sometimes anonymous before. The industry is still described as being in “panic mode” with the market trying to find itself. Many are working through changes contributed by search on Google, but also searches on publisher sites. Discussions have been held among publishers about having their own cookies site-wide which may also help advertisers focus more on the merits of individual publications. There are also discussions about whether changes to third-party cookies will result in less use of ad-blocking tools in the future. But that is unclear since privacy isn’t the reason most folks use adblocking. It is instead to mitigate having the user experience interrupted.