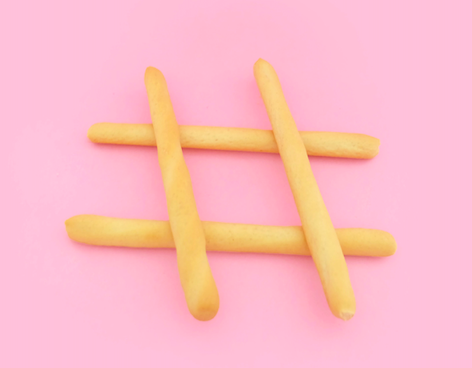 Instagram working to increase revenue for video producers; Strategies for video monetization; and learning from social media to attract subscribers.

Instagram Targets More Funding, Ad Revenue-Sharing, for Video Hub Video producers who had been hesitant to work with IGTV (Instagram’s platform for long-form videos) because they couldn’t make any money, will be interested to learn that the company is now in talks to fix that problem. Instagram is talking about increasing funding for shows on IGTV and testing an advertising product and revenue-sharing program like other social media platforms use. One such revenue-sharing method being looked at is providing a cut of the income from ads that appear next to videos on IGTV. The hope is that Instagram will begin enticing video-makers to regularly publish to the platform. IGTV has been around since 2018 as a means for online video stars, mainstream celebrities, and media companies to produce and share longer than one-minute videos in the same manner that rival video-sharing platform TikTok allows younger users to post longer-form videos.
Header Bidding Driving Publishers' Video Monetization Strategies The video advertising boom is getting the attention of media buyers and a new report is providing some insight into how domestic and international publishers are planning to take advantage. Research conducted by Forrester Consulting speaks to publishers optimizing their inventories and maximizing yields from video advertising. The research confirms publishers are increasingly embracing programmatic — and header bidding. It also backs up the notion that monetizing video advertising involves different capabilities and strategies than digital display advertising. Most publishers are also trying to figure out how to fill the gaps in technology and skills to make it happen. Last September, Forrester reached out to 622 sales, operations, and IT professionals at the director level and above at publishers and media companies in the U.S., Europe, and APAC. It provides ideas about how publishers expect to drive video advertising growth across platforms.

CCPA Continues to Rock Ad Industry, With Little Help Provided by Revised Regulations A group of ad industry associations has teamed up to ask the California Attorney General to delay enforcement of the California Consumer Privacy Act (CCPA) until six months after the regulations have been finalized. This request is supposed to assist the ad industry in developing solutions for compliance on all open issues. The AG responded by informing the group the request would be dealt with as part of the continuing rule-making process. The AG then released a new set of proposed regulations and a comment period that ends on February 25th.  The ad industry claims the AG remains silent on the issue of how cookies – and in particular interest-based advertising cookies and the related sharing of associated data – should be treated under the law. Meanwhile, more than 200 participants involved with the Interactive Advertising Bureau effort to clear things up are said to be gaining traction on the issue. They are bemoaning the lack of meaningful guidance from Sacramento in how to apply CCPA.

What Publishers Can Learn From Social Media A digital publishing firm has issued a report that provides lessons to be learned from social media in regards to building an audience that makes reading a frequent habit. The report compiles different ways publishers are developing content, testing engagement and using push notifications to return readers to their digital sites. It contains case studies from such prominent publishers as The Economist, The Wall Street Journal, The New York Times and a Norwegian publication Schibstedare. The report surmises that getting a reader to repeatedly engage with a publisher’s product helps predict if they will become a subscriber. Boosting such active days along with highlighting a website’s services and daily content are good barometers of onboarding a new customer. Mobile notifications also help drive traffic and subscriptions and you can retain readers by adding “finishable news” packages and gamified features, like daily puzzles. But something to guard against, according to the report, is not making these tactics so intrusive that a reader would decide to opt-out.

How speed up WordPress sites