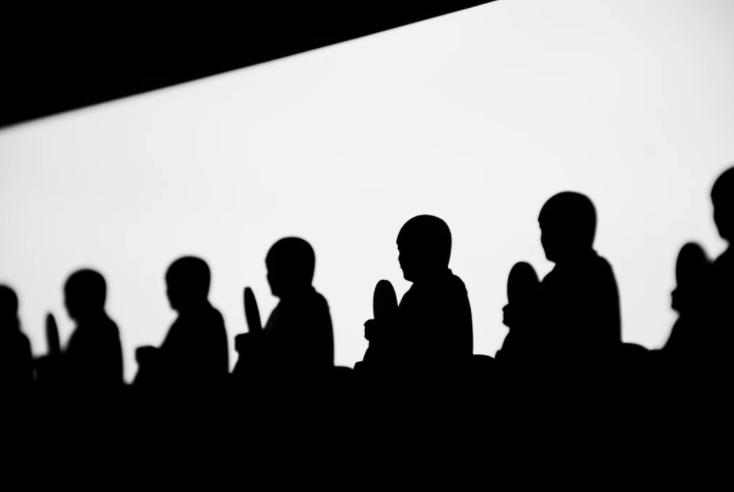 Audience development is the art of attracting diverse people at scale toward a social object. For the online publisher, that social object is content. Good content, of course, is a starting point for developing an audience. But with the internet, the currency of connection are links—and the everyday action item is how publishers can get people connected to their content in order to satisfy the demands of the publishing business (advertising or subscriptions). Here are some important considerations when utilizing audience development tools and strategies to sustain your business: How much trust should we place in social platforms?

Do you trust that other monolithic fickle beast--the stock market? Kelsey Arendt of Parse.ly, who studies where audience referral traffic comes from, says, “Social platforms, big and small, can be expected to change anywhere from -14 percent to +12 percent, month-to-month. That’s the norm.” Arendt reports that Facebook, despite its troubles, remains a provider of “smooth” growth in terms of providing traffic for the last several months. She defines “smooth growth is more indicative of real, engaged audiences, not product changes that are out of [a publisher’s] hands.”
As for the other social platforms, Arendt reveals that Instagram is “the least reliable social platform” but she holds out hope that it could become reliable with some audience engagement efforts by publishers. Twitter is down but has “has the highest deviation in this category, meaning it’s possible that it would rebound again.” She says LinkedIn is down but deviates the least of the social media platforms. Reddit is really down, but the social app “does not send referral data, meaning the traffic that comes from it shows as direct” making it an unknown quantity.

What about audience referrals from “other” outlets?

This is where the news is generally good overall. Arendt classifies “other” as any identifiable, external site that is neither search nor social. It’s not the largest but is the most experimental referral source. At +21 percent growth, year-over-year, it is the fastest-changing category that sends traffic to the Parse.ly network. She advocates publishers “getting on board” with sites such as SmartNews (which she described as “the most reliably growing external referrer), Flipboard, and Google News, as well as keeping an eye on Yahoo News due to its “potential” to rebound.

Should we focus on engaging current readers more than reaching new readers?

The resounding answer here is yes. Mary-Katharine Phillips, the “Media Innovation” analyst at Twipe, reports “the most successful publishers are the ones investing more in their engagement strategies” and reveals there is now an “industry consensus is that publishers should invest 3-10 times more on engagement than acquisition.” To be successful with that investment, Phillips reports it is important to “track what actually matters;” to decide on a metric of what engagement means for the publisher and make it the overriding focus of your strategy.
As an example, Phillips cites how the “Financial Times, [uses] an engagement score based on the mix of recency + frequency + volume.” Phillips also advocates placing a larger emphasis on “how important newsletters are to their digital strategy.” She cites major publishers who have learned that newsletter subscribers are more loyal and more likely to become paid subscribers through a targeted and well-written newsletter.

Should publishers perhaps pivot towards podcasts?

This is an interesting question because podcasting is certainly gaining traction with an extremely valuable target audience in particular--millennials and Gen Xers. This can be considered fertile ground by publishers because “47 percent of Millennials and Gen Xers appear “unreachable” within standard planning tools, and 66% of their media consumption isn’t tracked, either,” according to The Wharton University of Pennsylvania and Hearts & Science’s latest report. A 2018 Infinite Dial study found that 44% of Americans say they've listened to a podcast, up 4% in just a year. The report showed a consistent increase in reach, especially among millennials and Gen Xers. Podcasts would require an investment by publishers into equipment, talent and producers but it would be way less expensive than creating video content.

According to Kurt Kaufer of Ad Results Media, “Podcasting reaches a generation of individuals who turn to mobile phones for media consumption and have a desire for on-demand content that aligns closely with their personal perspectives and interests.” Kaufer says podcasting brings about a “feeling of connectedness that amplifies the individual’s desire for more of this content and a willingness to trust and engage with that content.” So, viewed as another engagement strategy, podcasting certainly is a relevant option for publishers.

With the avenues to referral traffic becoming more complex for publishers, and numerous traffic channels now available, publishers would be wise to deliberate on the best sources to generate traffic. They will also have to choose between adopting a multi-channel strategy or providing their focus on optimizing one traffic channel at a time. Either way, publishers should look to pay close attention to up and coming channels to see if it fits with their brand and audience, as well as considering ways that they should engage and delight their current readers. Without looking ahead, and questioning some of the considerations above, publishers will be left far behind.

What is a CMP — and should I be using one?