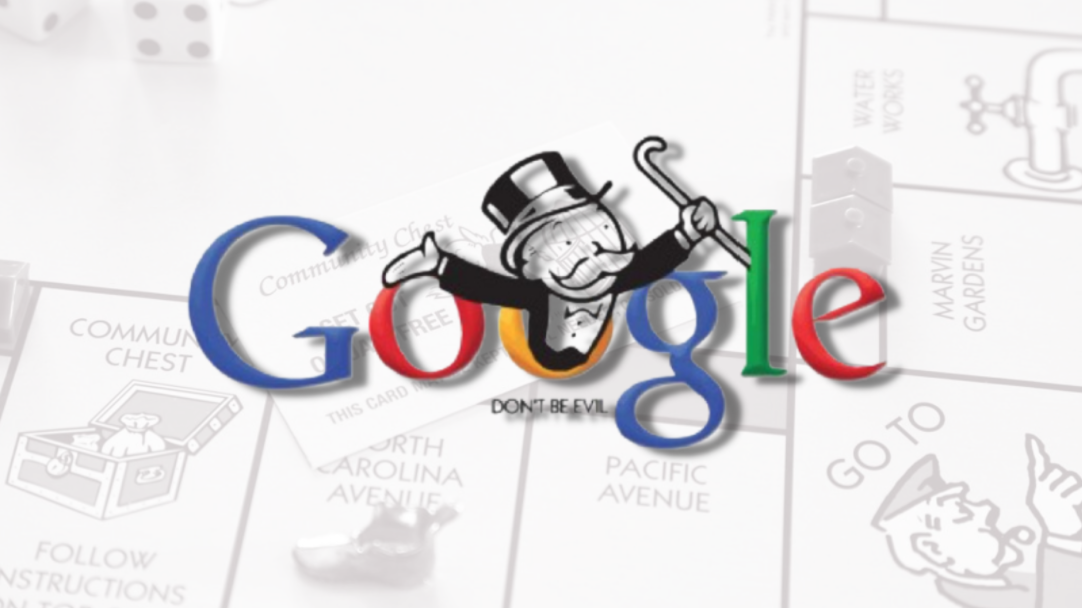 'Google has expanded its business far beyond search and dropped its famous “don't be evil” motto. Its business practices reflect that change. '

A Texas antitrust lawsuit is alleging that Google has been operating a secret project to suppress competition for years.

Codenamed Project Bernake, the suit argues the company's digital advertising exchange has used past bid data to give its own ad-buying system an illegal insider advantage. The suit alleges that — in the digital advertising trade Google is 'Pitcher, batter, and umpire, all at the same time.'

The beginnings of a monopoly

The heart of this case really starts back in 2009, with Google's acquisition of DFP. Before this, Google's advertising system was focused on search ads, through its company, then known as Adwords. With Doubleclick, Google could extend its advertising reaches from just search results to programmatic ads on publishers' websites.


To help match their ad space audiences to advertisers that will pay the most, large publishers rely on an ad server. Ad exchanges then operate as an auction house, in which advertisers can execute their buys on the ad spaces they need. With DoubleClick and Google's own Ad Manager platform, they had both sides of the transaction covered.


Now, about 90% of major publishers use Google's Google Ad Manager as their ad server and DoubleClick currently controls around 55% of the ad exchange market. With other competitors having market shares in the single digits, the likelihood is that if you see an online, it was bought and served through Google. 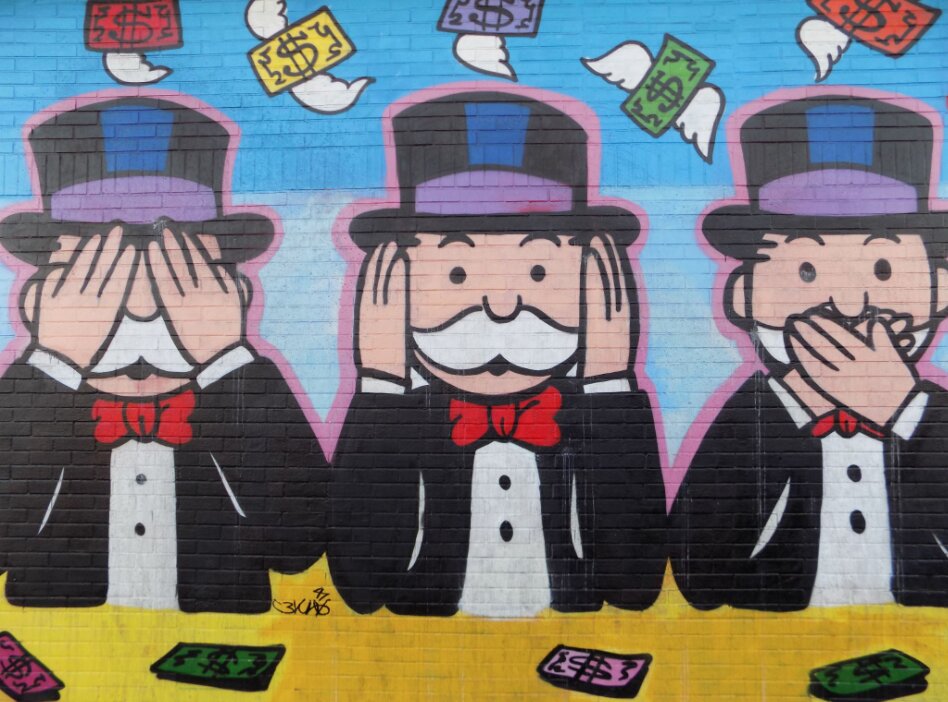 A large market share is not necessarily a monopoly though

While Google was growing at an astonishing rate, other exchanges still existed so there was still some market competition. What the suit claims is that routing restrictions were imposed by Google, solely “for the purpose of foreclosing competition.”

This is where we start to enter the territory of monopoly and unfair competition.

Google effectively imposed a one-exchange rule on publishers. It dictated that ad space buys on the Google Display Network couldn’t route inventory to more than one exchange at a time. So, even if third-party exchanges were offering access to identical ad space for a lower premium, advertisers had to buy through Google. Advertisers stuck with Google because of the huge network of search and display ads available to them.

At the same time, Google also demanded that sellers route their ad space to Google’s exchange because doing so would serve the sellers’ best interest and maximize revenue. But, as one industry publication put it: “the lack of competition was costing publishers cold, hard cash.”

By charging publishers an additional 5 to 10 percent penalty fee for selling inventory in a non-Google exchange, it made advertisers’ bids through rival exchanges less competitive from the outset. Google foreclosed exchange competition.

The suit puts it in blunt terms: ''Google has repeatedly and brazenly violated antitrust and consumer protection laws. Its modus operandi is to monopolize and misrepresent.'

To help publishers use Google’s platforms and add competition, in 2014 third-party ad tech vendors developed header bidding. Header bidding code lives on a publishers’ website and is able to circumvent Google’s ad-server walled garden and connect to multiple exchanges. Access to more exchanges meant access to more ad space inventory, and publishers didn’t have to pay Google to get that access.


With header bidding, publisher revenue went up instantly and gained a huge take-up rate among publishers. Eventually, Google’s ad server had to bend a little. Through a program called Exchange Bidding (later renamed Open Bidding) Google gave publishers a way to route inventory to more than one exchange at a time.

But, this still had to compete with header bidding and the case against Google suggests that they used nefarious practices in this challenge, too.

‘Google employees also deceived publishers, telling one major online publisher that it should cut off a rival exchange in header bidding because of a strain on its servers.’

It suggests that Google also deceived exchanges into bidding through Google instead of header bidding, telling them it would give up the advantage that allowed them to ‘front-run’ auctions.

Since the advent of header bidding, Google realized that it had to allow publishers to route their inventory to more than one exchange using its ad server. But, the case suggests that Google’s secret program secretly let its own exchange win, even when another exchange submitted a higher bid.


Using second-price auctions, Google was able to give itself a contentious advantage in the industry. It reserved the right to have the ‘last look’ at the price and then purchase undervalued inventory for $0.01 higher, effectively arbitraging between its advertisers and itself.

And as one Google employee explained internally, Google deliberately designed the program to avoid competition and the program consequently hurt publishers. 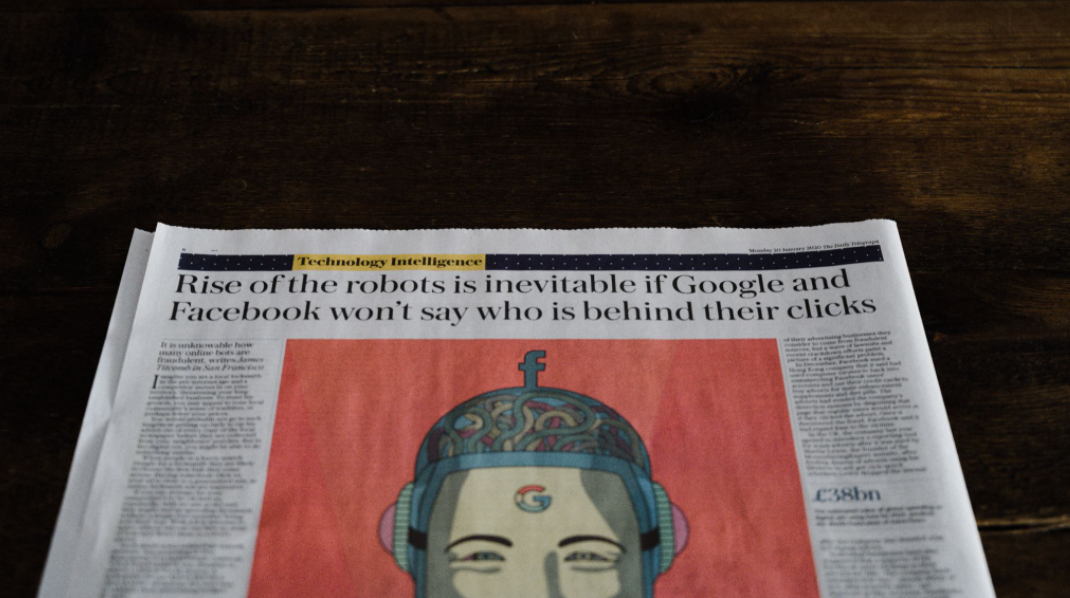 While this was rumbling on, in 2017, Facebook announced its intention to support header bidding rather than suppress it. Facebook had a network of millions of advertisers on board and deep data on its user base. Introducing header bidding could make Facebook a more appealing marketplace for online ads that would hurt Google’s market share and make header bidding more of an accepted industry standard.

But, Facebook has the same motivation as Google. They didn’t want to add more competition to the market. Internal communication from Facebook, revealed their support of header bidding was a play, a long-term strategy “to draw Google in’’. Dangle the threat of competition and then force a deal to manipulate the auction.

In a dark alliance, Facebook agreed to pull back its involvement with header bidding in return for advantages in the auctions that Google ran for publishers’ mobile app advertising inventory, in the US. The suit alleges that Google was literally manipulating the auction with how often Facebook would bid and win.

The full case against Google

Basically, this suggests that Google gave itself an unfair advantage by ‘front running’. buys for its own account before filling customer buy orders at a cheaper price. This highlighted Google’s ability to trade on inside and non-public information from one side of the market to advantage itself on the other—a practice that in most other industries is known as insider trading.

Internal documents in the case reveal that Google simply swapped the first version of the Last Look advantage that maintained Google’s ability to continue to jump ahead of rival exchange bids. They hold publishers and advertisers hostage with fees to use rivals and colluded with Facebook to cut a sweetheart detail to suppress header bidding. They allege Google charged ‘supra-competitive fees’ and intentionally lowered the quality in the publisher ad server market against competition regulations.

The final word on this case is that Texas wants to break up Google’s ability to have such a stronghold over this industry. The summation of the case leaves us with the scale of the issue. ‘Every American suffers when Google imposes its monopoly pricing on the sale of targeted advertising.’

9 things you need to know about Core Web Vitals