Tech and Telcos: How It All Unraveled 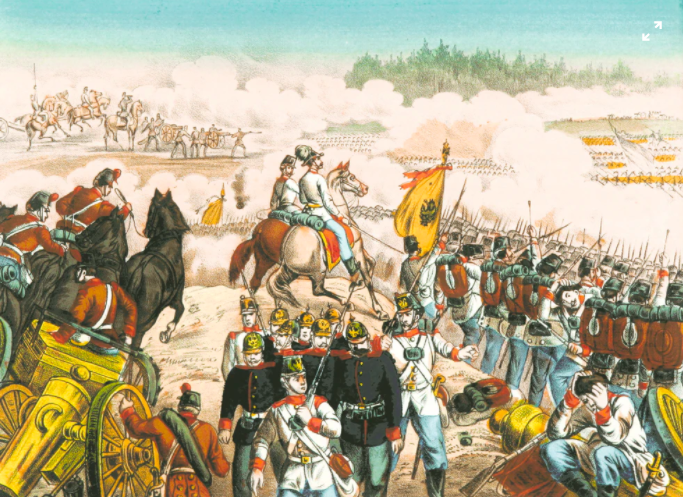 Part Two in a Four-Part Series It was strictly an alliance of convenience, but for years it held together easily enough. When their interests started to diverge, only one of them noticed. Sly technology, alert to the future, began dreaming up new possibilities and priorities. The steady telcos, failing to catch the cues, carried on as usual, heedless of the shifting winds. In this second of four parts, we’ll look at how it all unraveled, and left the one-time allies on the road to war.

Tech Sneaks up on the Telcos

The telcos weren’t paying much attention when tech companies like Google and Facebook accumulated extraordinary wealth and the power that comes with it. Alphabet, Google’s parent company, has surpassed Apple as the world’s most valuable company, pegged at $517 billion. Its initial share price has multiplied 18 times over, last year reaching $770. Along the way Google has absorbed more than 180 companies, including Motorola and YouTube. Facebook had its own landmark year in 2016, closing Q3 with $8.8 billion in revenue, and ending the year with net income exceeding $10 billion.
An ever-growing coven of faithful users has added up to 1.15 billion daily active users on mobile alone (a 23 percent year-over-year increase), from a total 1.23 billion daily active users. Along with its 1.86 billion monthly active users, Facebook has acquired more than 50 companies, including social media unicorns Instagram and WhatsApp.

Both behemoths can thank online advertising for reeling in most of those hefty revenues. Facebook’s “biggest money-maker,” mobile advertising, garners 84 percent of its total ad revenues. And Google, with its keyword dominance, made $45 billion in one year by serving ads over its own properties, including search and YouTube—more than 68 percent of its total $66 billion in revenues.
Through it all the tech companies poured their resources into innovation, pushing past boundaries to devise new revenue streams. Google developed Android, Chrome, Maps, and News, to name a few, along with the “moonshots”—driverless cars, delivery drones, robotics—that have promoted a positive profile to the public. On the other hand, Facebook is betting on video, claiming that video “sharing and creating” on its site almost tripled in one year, while Instagram video viewing grew by 40 percent-plus in six months. With its own Messenger app and WhatsApp, Facebook now lays claim to “two of the top messaging apps in the world,” Facebook CEO Mark Zuckerberg says, stating that every month 900 million people use Messenger and a billion people use WhatsApp. Along with video calling (naturally), Messenger delivers yet another sturdy advertising platform for Facebook.

For a while the telcos took little note of tech’s advances, complacently drifting along their reliably productive revenue streams. They were not yet facing up to the new reality: Having leveraged the powerful telco networks so profitably for so long, their cunning dependents had begun inching into telco territory. In one of its latest disruptions, for example, tech has encroached on telco revenues with over-the-top apps like Skype and WhatsApp.
The telcos are paying attention now, watching developments like these closely, and thinking about their own next moves. For one thing, telcos may start advertising themselves, without a doubt using aggressive strategies such as merging with or acquiring ad tech companies, poaching tech talent, or deploying ad blockers at the network level. They’re forging powerful new weapons now, and that’s sure to trouble the tech giants. But all is fair as telcos fight to secure their status and their earnings. In this new-age gold rush, tech and the telcos are each armed and ready to stake their claim, no matter how fierce the battle to come.

Read the Series: Part One