How to use Google Ad Manager as a publisher 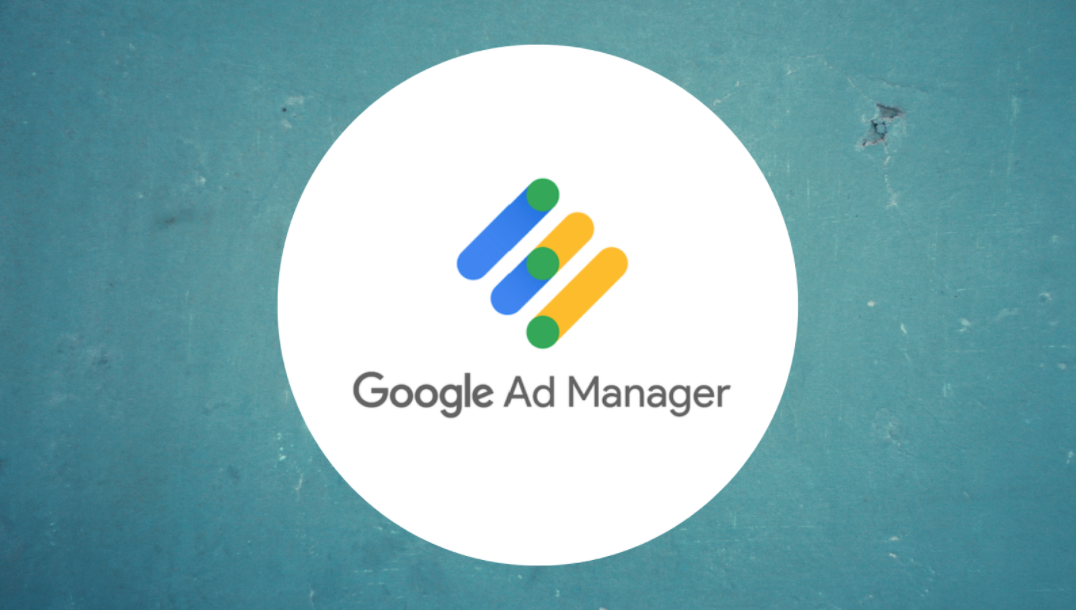 If you're a publisher with over a million monthly sessions and using Adsense, it's probably in your best interest to consider using Google Admanager.

If you’re a publisher with over a million monthly sessions and using Adsense, it’s probably in your best interest to consider using Google Admanager. But, before we get into the details, let’s clear up the Google suite of products, as there are a few, and they seem to change frequently. Google Ad Manager is an ad exchange platform launched in June 2018 when Google combined DoubleClick for Publishers (DFP) and DoubleClick Ad Exchange (AdX) into Google Ad Manager, creating a unified programmatic ad platform. 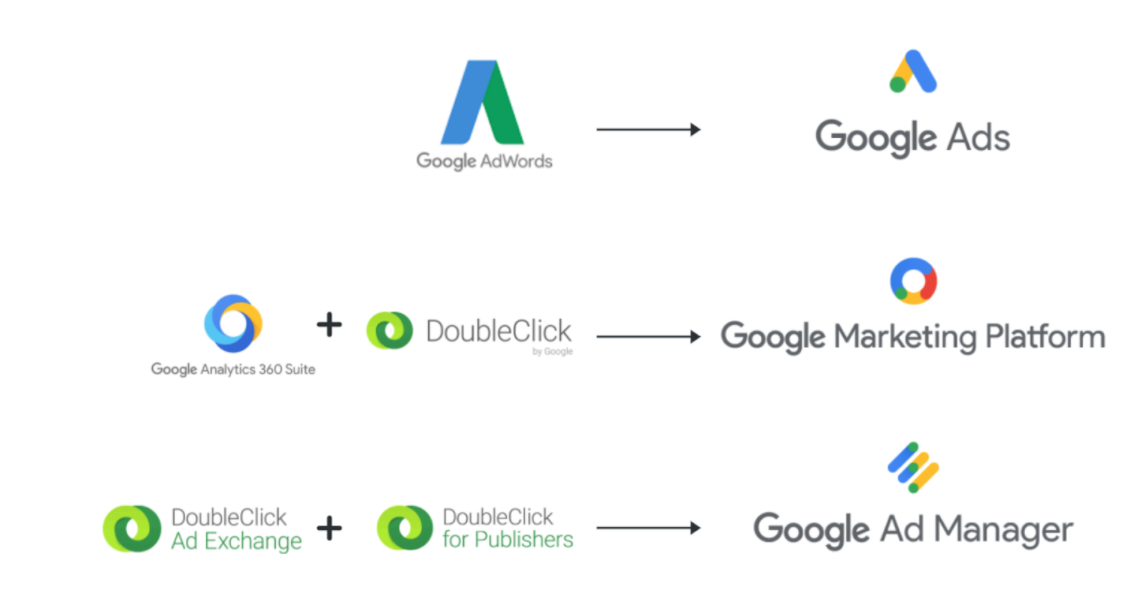 But this isn’t the only advertising product available to publishers. There is now Google Ad Manager, Google Marketing Platform, Google AdSense, and Google AdMob and they are not all the same product.

Google Ad Manager is the advertising platform for large publishers, with over a million monthly visits, who have significant direct sales. It allows these publishers to monetize multiple platforms, including their website, mobile ads, videos, and games, and manage ads across multiple ad networks, and direct deals. Ad Manager provides granular controls and supports multiple ad networks, including AdSense, Ad Exchange, and third-party networks.

In Google’s own words, Ad Manager is for you if you need:


Perhaps the better-known monetization product, Google AdSense is the platform for small to medium publishers to monetize their websites. The traffic limit is gone and it’s designed to be easier to use and have fewer granular controls.

Finally, Google AdMob is a mobile ad network and monetization platform for developers. Google AdMob focuses exclusively on mobile, providing developers with the ability to serve ads in their apps or manage multiple ad networks to maximize their revenue.

But despite all the different names and logos, this suite of products is all interconnected in the sprawling web that we know as ‘Google’. If advertisers’ have a campaign that targets the Display Network, it will automatically access Ad Manager publisher sites, too. However, Google Ad Manager does allow advertisers to bid on ads within Google AdSense.

So, essentially, Ad Manager allows you to make Google AdSense and Google AdMob compete with other ad networks, which helps maximize revenue. Ad manager is technically both an ad server and an SSP.

Yes, this is confusing. Even Google knows it. They even produced a handy chart to follow exactly what you can do with each product. 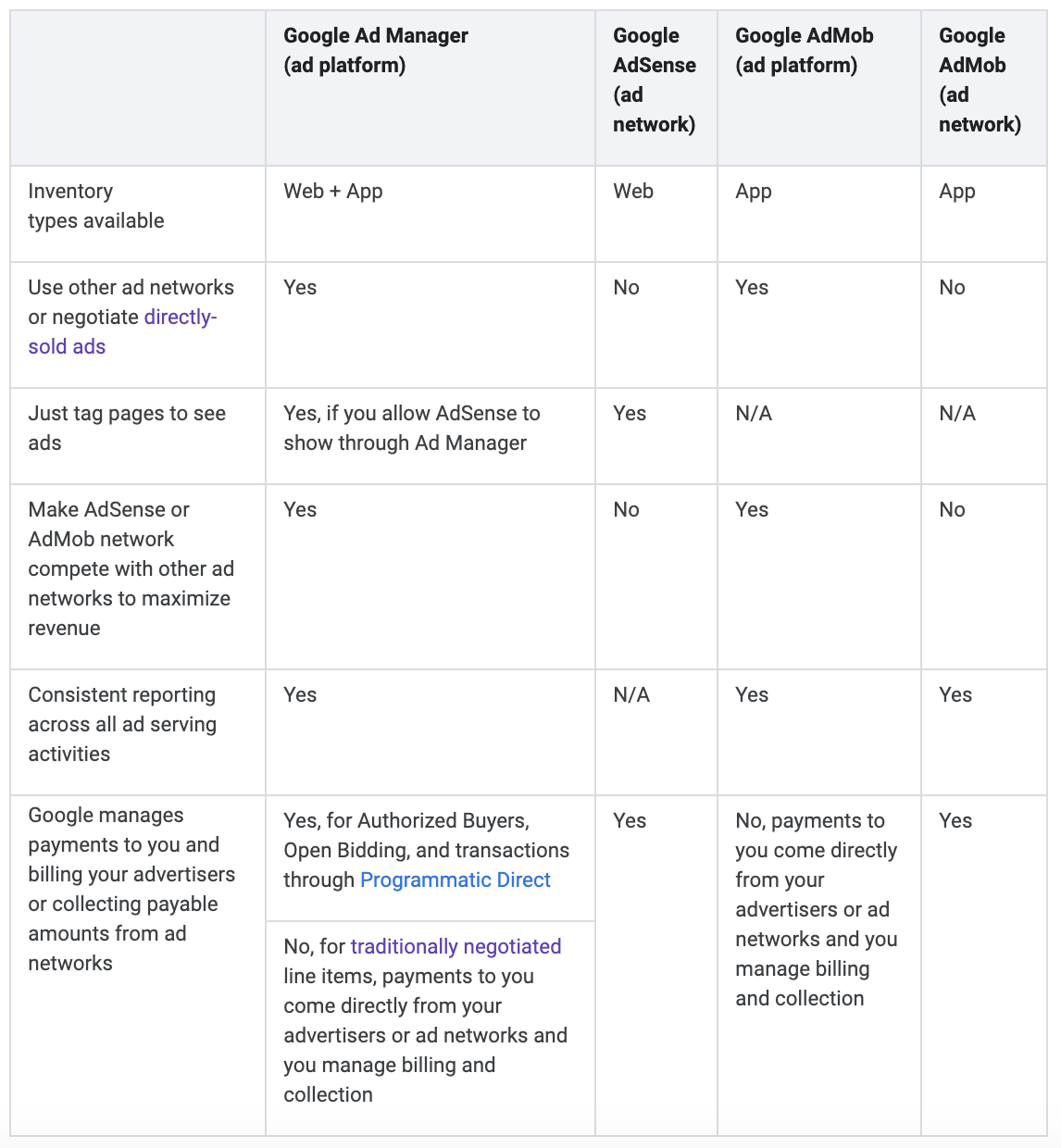 But nuances aside, Google Ad Manager is the primo offering. Although all Google’s ad suite accesses the same bank of high-quality inventory, the added levels of control make Admanage suited for the world’s biggest publishers.

Do publishers have to pay for Google AdManager?

AdManager for Small Business services are free up to certain thresholds of ad impressions that you serve, depending on your location.

For example, publishers can use Google Admanager to serve up to 90 million impressions per month to non-video ad units if they are located in the United States of America, Canada, Australia, or New Zealand. For other locations, the thresholds are a little different but you can read the full terms and conditions here.

If you’re consistently exceeding these limits, you will have to pay for Google Ad Manager 360. This comes with a host of features but will be billed based on impression volume, with a minimum monthly fee of around $1500.

The added features of 360 include:

But, until you’re dealing with the realms of 10 million monthly visits, you should find the features of Ad Manager for Small Businesses to be all you need. If you start with Admanager and get close to your impression limit, Google’s sales team will contact you directly to discuss switching.

How to use Google ad manager as a publisher

Before you start with Admanager, you need a Google account and a Google Adsense account. You won’t have to use Adsense directly, but do need an account to get started.

You can then sign-up and answer the basic questions for Google Ad Manager and verify your network settings, in Admin, Global Settings, Network Settings. Be careful at this step as once you create an order you will be unable to change your time zone and currency.

Once you complete this information, Google’s team will contact you to verify your details and complete your account set up. There are some location-based restrictions as well as the traffic, so the verification process can be exhaustive. But once approved, you can create an inventory structure and start serving ads.

It’s a complicated platform so this is a simplified overview but Admanager starts by publishers defining their inventory they would like to offer. This is done by creating ‘Ad units’ in the server. Create a unit, add a name, description, specify a size, placement, ad frequency, and the refresh rate. 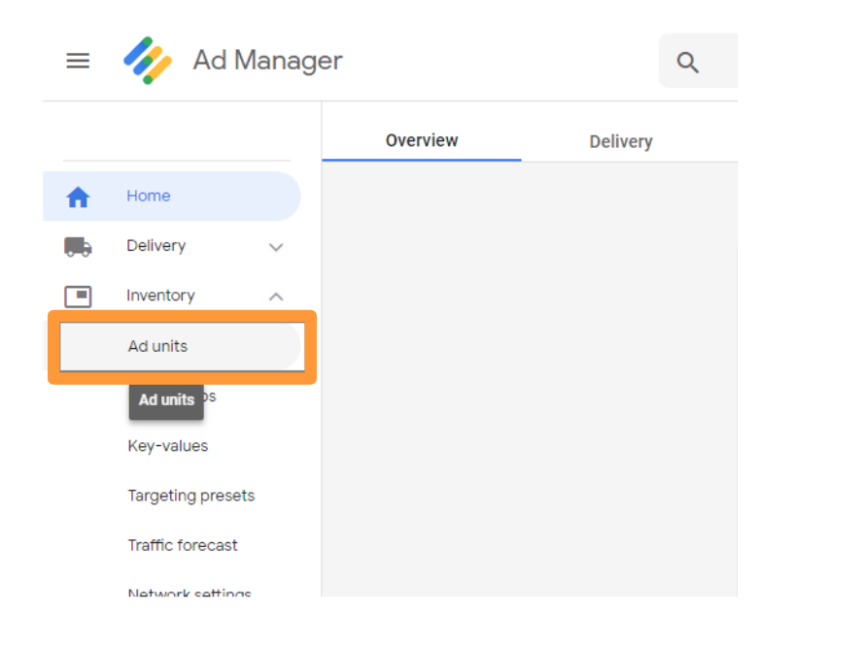 Each ad unit will be given a code that can be used to identify the ad unit in the ad tag that will be in the source code of the site.

The next stage is to create ‘Line items’. These are effectively ad campaigns where publishers can choose to serve their three different types of advertising.


With the priority set, the ad tag on the page will send a request to return an ad from Google Ad Manager when a user visits the page. Ad manager will then sift through the line items, according to the details of the ad request, say user information or location, to deliver the right ad based on these settings.

Ensuring your ads are ‘brand-safe’

The final step for many publishers is to ensure that the inventory they sell via ad networks and ad exchanges doesn’t conflict with their brand or preferred deals. To solve this problem, Google Ad Manager offers publishers a feature called ‘Protections’.

These are a series of rules that can be applied to ads that come through the Open Auction to filter the content to fit the branding. Publishers can add rules to filter by:

So, in theory, publishers have all the tools they need to open their inventory up to the biggest network of ad buyers in the world and control the output. While this is a drastically simplified process, it should show you the mechanics and value of Google Admanager, and why publishers value it so highly.