Which Metric Matters Most to Mobile Advertisers? 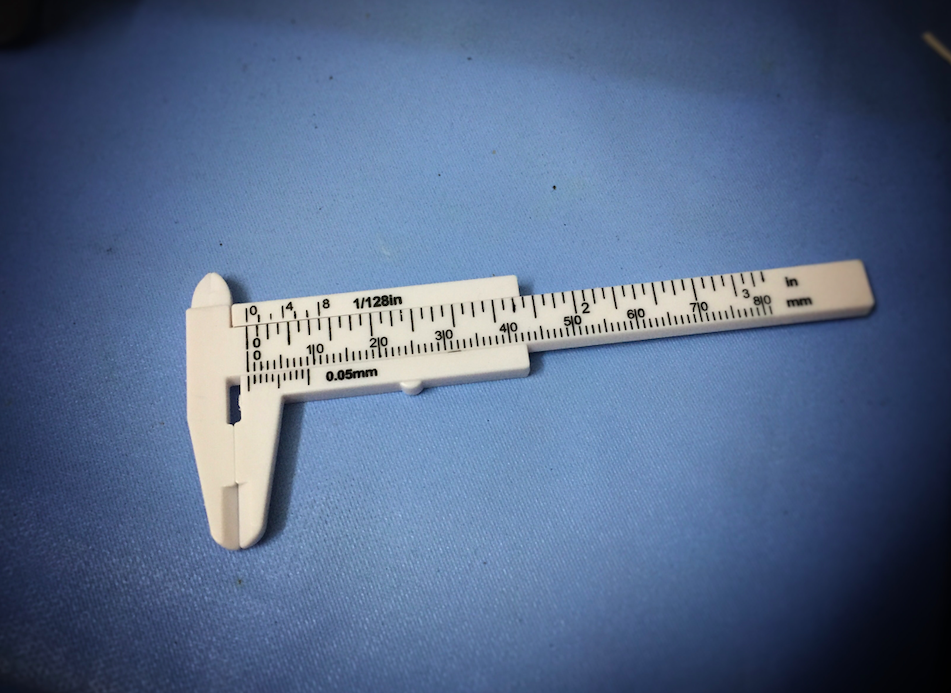 Metrics make marketing and advertising outcomes concrete. They show which populations are affected by what advertisements, and make it easy to see what is and isn’t working. Over time, as new technologies have made their way into the marketplace, these metrics have changed. What worked for print proved unsuitable for broadcast, and what works for broadcast doesn’t play well with digital advertising.

Now, as we move deeper into the mobile era, the numbers used to determine the value of an ad or an impression are changing again. With mobile, many things matter. Companies like to know who is clicking on their ads. They want the ability to break down which populations are most likely to purchase their products or read their content, and to know what media they’ll use to do that. None of that matters, however, if the consumer or reader never actually views or reads the ad. This is where the “viewability” metric comes in. Viewability is quickly becoming one of the most important metrics for any website loading ads, especially on mobile. The Media Rating Council (MRC) released its standards this summer: The reader must see at least 50 percent of the ad, and the ad must be on the screen for at least one second (two for video).

This means that if a user clicks on the website but doesn’t make it to the ad, or just scrolls right past the ad, it doesn’t count as an impression in the eyes of the MRC. This is a big deal to mobile advertisers. Companies want to know that their ads are truly effective, and viewability, as defined by the MRC, is a valuable tool for determining just that. Another big change came along with the MRC guidelines—an ad has to be fully loaded for the impression to count. This is a huge deal for mobile publishers as page load speeds increase. Pages on mobile devices used to take around five seconds to load.

Now, with platforms like Google AMP, Facebook Instant Articles, and other optimization options, mobile pages can fully load in under one second. This is great news for consumers, as they can access the content they want faster than ever, but it can be an issue for advertisers whose ads still take five seconds or more to load. For those advertisers, the results may be lost impressions and lost revenue. Help is on the way, though. As technology advances, ads are loading faster and creating more impressions. Google is helping out as well, by expanding AMP to load mobile advertising landing pages, along with developing “AMP for Ads” technology that can speed up the ad itself.

Publishers are starting to realize that optimization is key when it comes to mobile marketing. Innovation will always be necessary if mobile advertisers want to thwart the existing threat of ad blockers and deliver the best possible experience for both users and advertisers. It’s important to get content loaded as quickly as possible, and just as important for advertising—the essential monetization aspect—to keep up with progress.